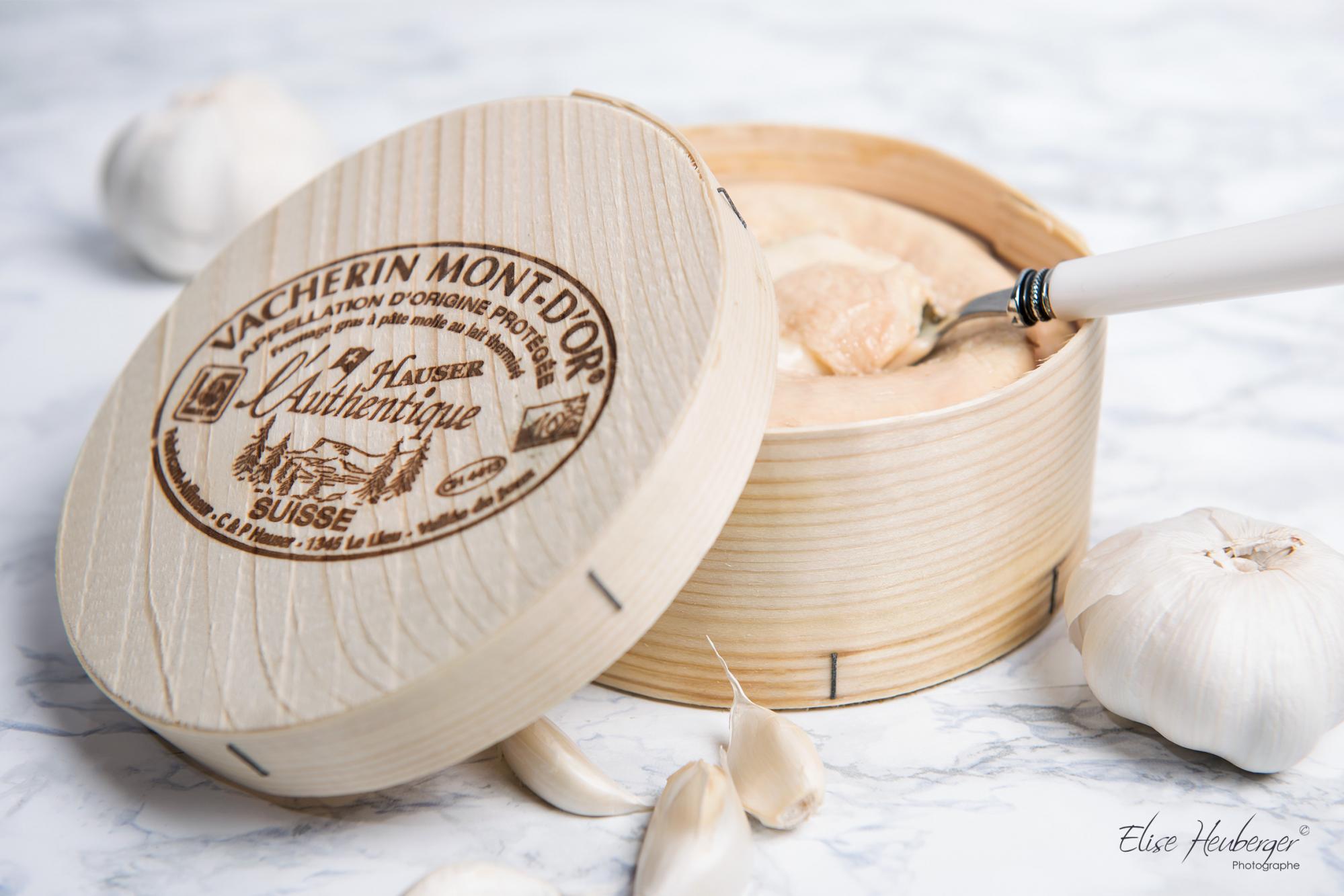 A winter delicacy to be eaten cold or baked in the oven, Vacherin Mont-d’Or is an emblematic cheese of the Vallée de Joux.

A speciality of Vallée de Joux, Vacherin Mont-d’Or AOP is a flavoursome soft cheese. Baked in the oven with garlic and a sprinkle of white wine, it’s irresistible. Every year in September, the Fête du Vacherin Mont-d’Or in Les Charbonnières kicks off the season for this winter cheese, recognised by its distinctive spruce box.

Vacherin Mont-d’Or AOP is a soft cheese from the Vallée de Joux, made using thermized milk and aged for 21 days. Each cheese is wrapped and packaged in a spruce box.

Vacherin is made between September and the end of the winter, when the cows stop producing enough milk to make big cheeses. The milk used is from red-spotted breeds of cows and Montbéliardes which have grazed on pastures at an altitude of over 700 m within the AOP region.

Vacherin Mont-d’Or AOP has been sold by the Société de Laiterie des Charbonnières since 1865 and received many awards. One cheese weighs less than 3 kg and has a maximum diameter of 32 cm. Since 2003, it has benefited from the Appellation d'Origine Protégée label, guaranteeing where and how it is produced. 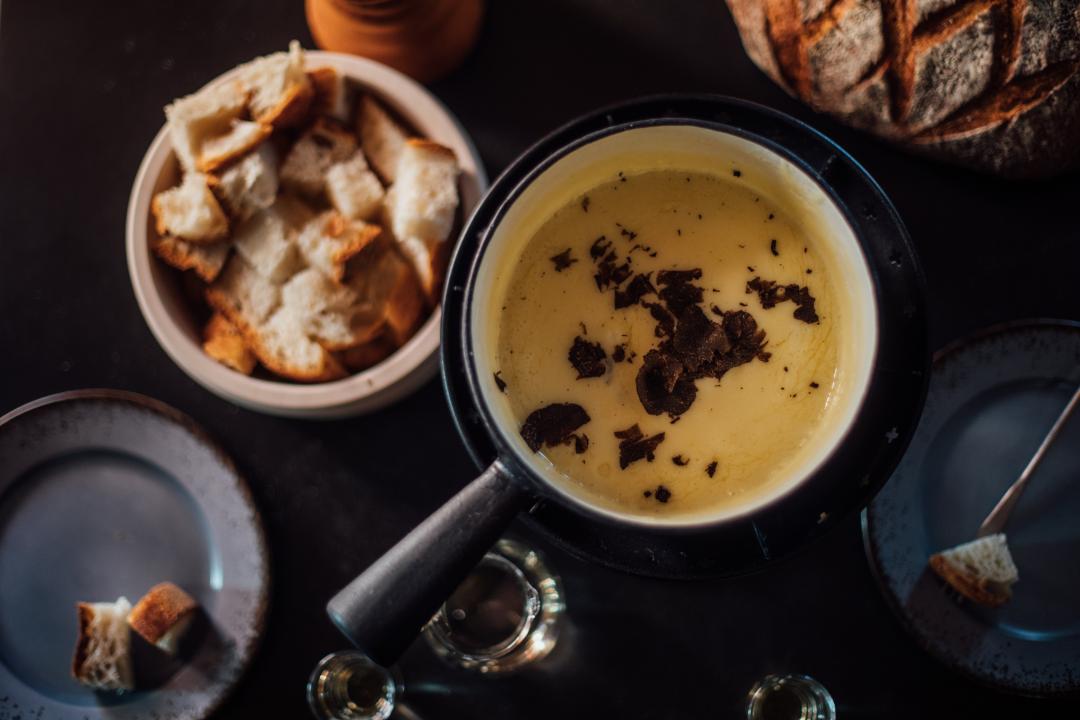 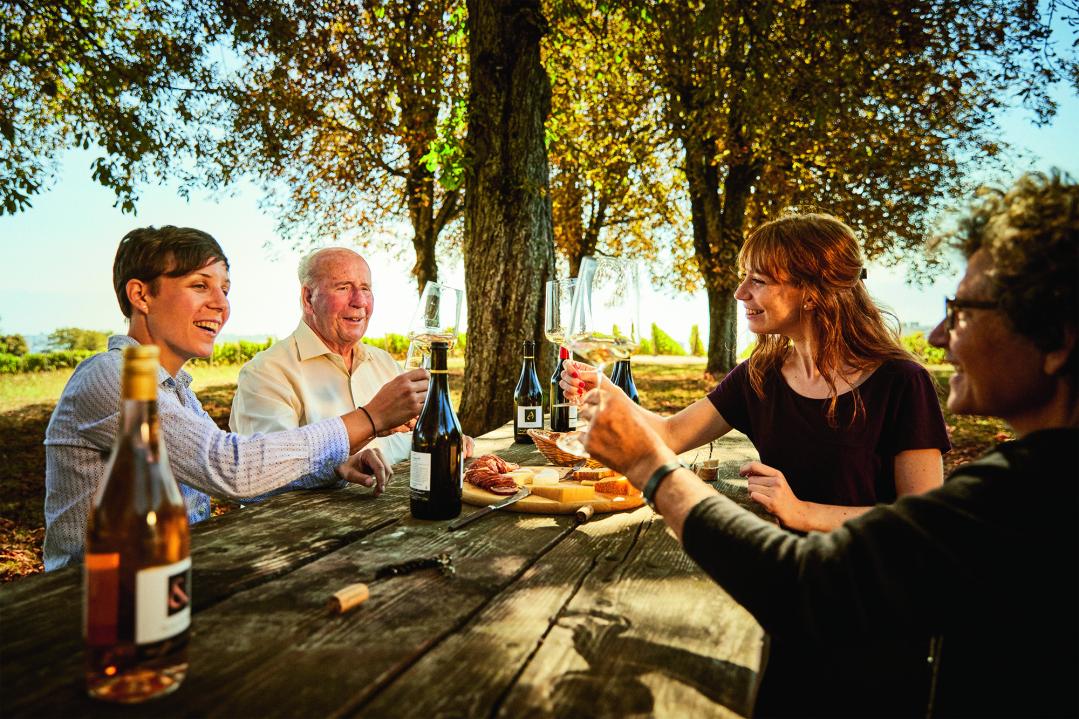 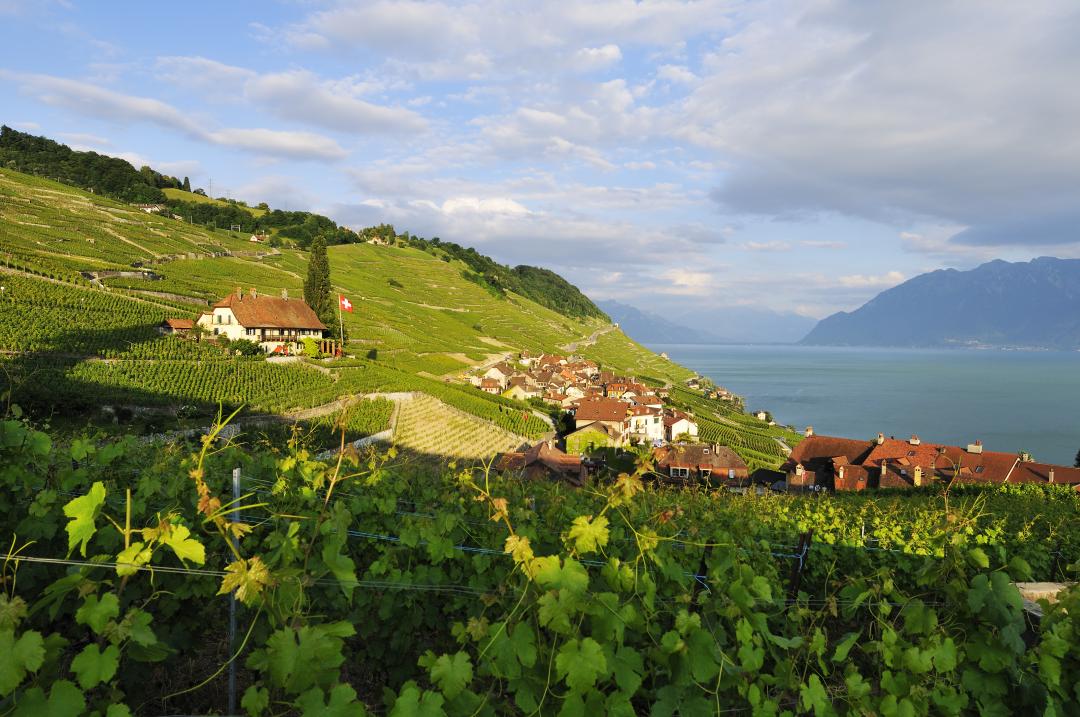 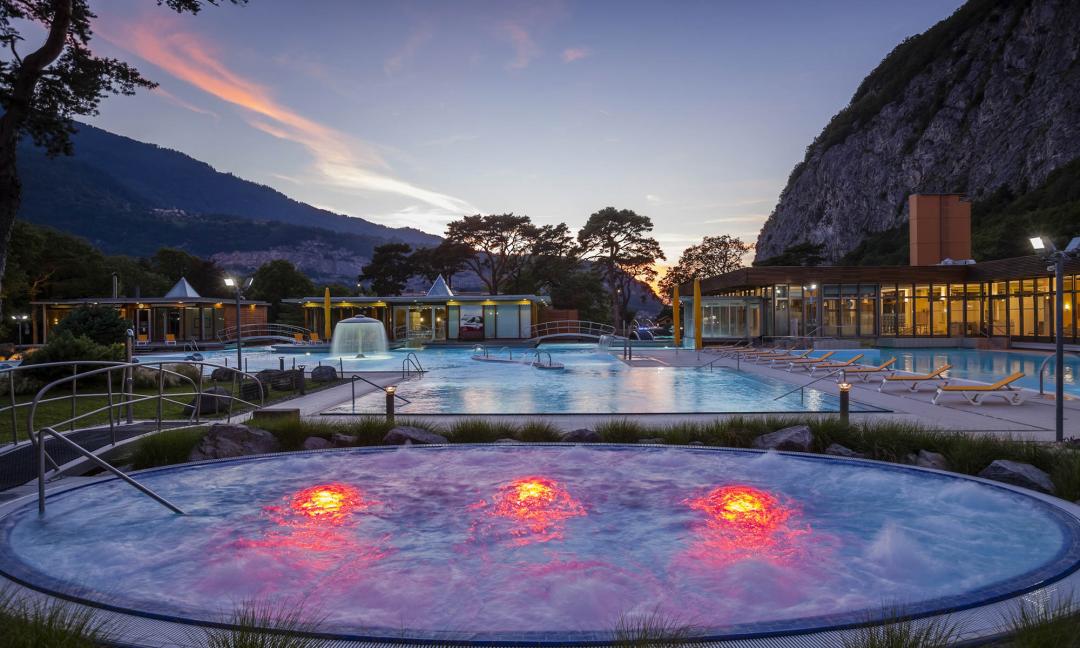 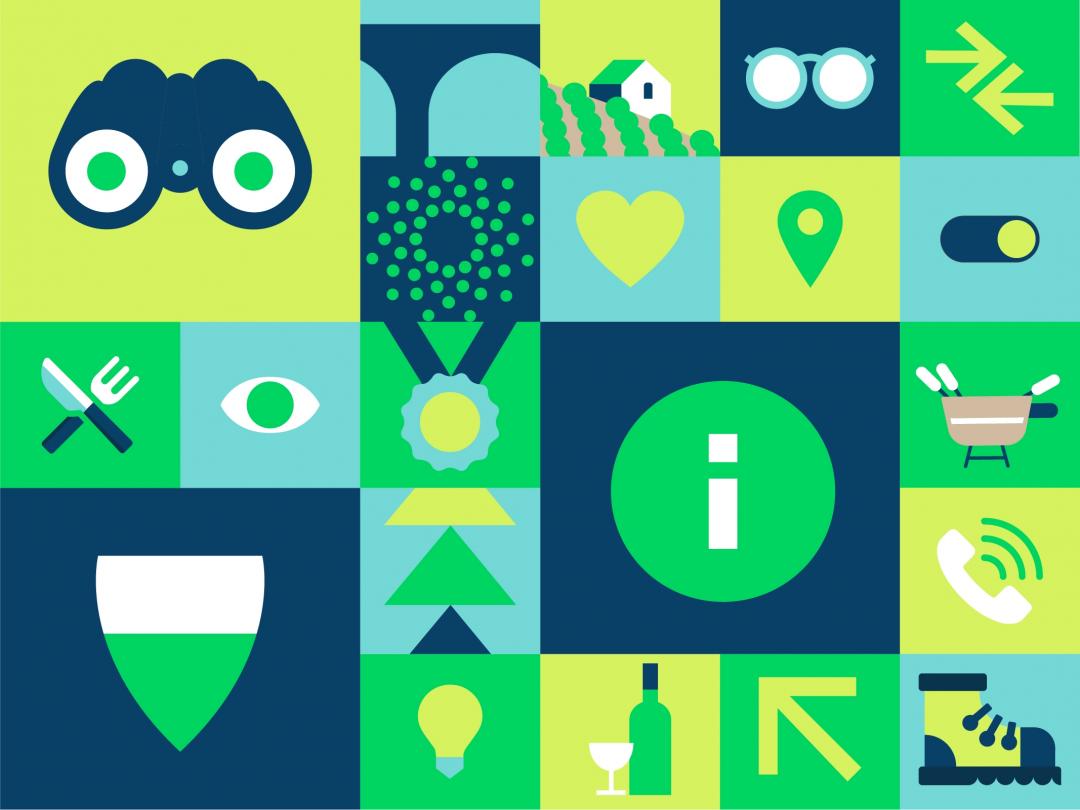